WHAT IS HUMAN TRAFFICKING?

Human trafficking is a form of modern-day slavery where people profit from the control and exploitation of others. Victims are forced, defrauded, or coerced into trafficking. Even if victims initially offer consent, that consent is rendered meaningless by the actions of the traffickers to exploit them for labor, services, or commercial sex. 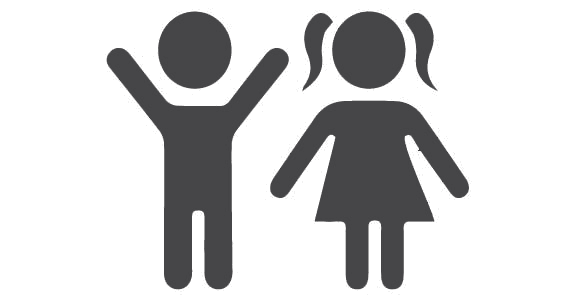 Is the average age for victims of Sex Trafficking

number of children trafficked in the U.S. every year 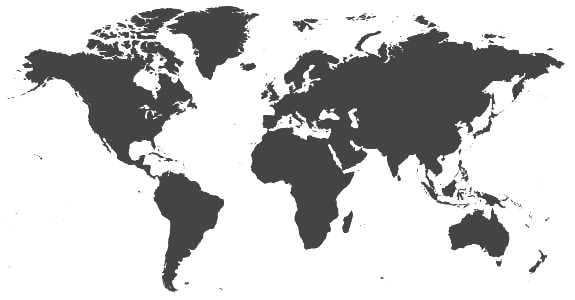 Number of Men, Women and Children in slavery around the world.

This is an exciting time for The Salvation Army Anti-Trafficking Initiatives!

We are excited to be launching our Anti-Trafficking newsletter. This newsletter will be sent out every other month with updates from the field, highlights from programs and other anti-trafficking resources. In the past year we have established our Territorial Anti-Trafficking Council with representatives from each command. There are new programs in Dallas and Fort Worth Texas and Baltimore, Maryland. In Atlanta, Tampa and Raleigh we have growing programs doing incredible work with survivors of trafficking.

We will be highlighting each program throughout the year. All over our territory, there are corps engaging in creative ways.  There is so much potential for growth and building momentum in the coming years! Stay tuned for these updates – we want to keep you up to speed with all that we are doing to fight trafficking!

The Lawrence’s are passionate officers in Tyler, Texas. Captain Doris saw how their own community was being effected by sex trafficking and requested a training at their Center of Hope. There were suspicions that a young girl at their shelter was at risk for trafficking. This training was opened for employees, corps members, teens, shelter clients, and Reconnect program participants (recovery program). The corps was full and it was a very diverse crowd.

Hillary shared about Human Trafficking 101 and immediately the crowd began engaging with personal stories of how this had effected them, one survivor shared her story for the first time, men shared about how this was something they feared for their own daughters. It was a time of eyes being open, a time of sharing healing stories and it was evident that this was something pressing in this tiny community in rural Texas. At the end of the training, there were several different shelter clients that came forward and confirmed the suspicions of a trafficker in the area. This helped the officers better protect their clients and helped the community come together to find ways to fight this injustice. Education and awareness are the beginning of action and this training was a perfect picture of this reality!

The Salvation Army in Tampa held a four day Human Trafficking, Sex Industry Outreach and Aftercare training, February 24-27, 2016. The extensive training,raises awareness and educates on prevention, reach, rescue and restoration for victims of sexual exploitation,abuse and trafficking. Classes addressed how to identify victims of human trafficking,bias and prejudice survivors face and mental health challenges of survivors. The training also included information on strip club outreach, aftercare, mentoring and a day of equine-assisted therapy.

On February 25, 2016, people across the world will joined together in a social media campaign to raise awareness about modern day slavery. The End It movement is a coalition of the world’s leading organizations in the fight for freedom for the estimated 27 million people who are still trapped in slavery.

The Salvation Army became a coalition partner two years ago through a partnership between End It and the Haven ATL program.
Click here for more details!

The Maryland-West Virginia Division will be opening our Territories first safehouse for victims of trafficking. The house was donated from a group of nuns who wanted to see it used to serve victims of exploitation. The Salvation Army in Baltimore has been working hard to make this dream a reality.
Click here to read more!

ReFocus was day long pre-conference for those interested in fighting human trafficking. The event was broken into three separate tracks: corps ministry, social services and demand reduction. This was a great event that brought together those passionate to fight human trafficking around our Territory!
Click here to read more!

“God’s a safe-house for the battered, a sanctuary during bad times. The moment you arrive, you relax: you’re never sorry you knocked.”

The Salvation Army is deeply committed to the modern-day fight against human trafficking (for sexual and labor purposes) and forms of commercial sexual exploitation innately linked to sexual trafficking. This commitment emerges from both The Salvation Army’s mission – to preach the gospel of Jesus Christ and meet human needs in His name without discrimination – and is rooted in the organization’s early history.

The Salvation Army was founded in London, England, in 1865 by the husband and wife team of Catherine and William Booth. The Booths went against Victorian conventions and took their ministry to the dirty and dangerous streets of London’s east side where they reached out to the destitute and desperate. Their efforts eventually evolved into a battle to protect women and children from the horrors of sex trafficking. Upon learning of the desperate needs of women and children at risk of or already caught up in organized commercial sexual exploitation, The Salvation Army responded by opening homes for women and girls and developing intensive “Rescue Work.” Within thirty years Salvation Army rescue homes grew from one to 117.

The Salvation Army’s efforts to help women and girls in prostitution did not stop there. In one of the most fascinating chapters of its history, The Salvation Army participated in the planning and execution of an undercover investigation into the trafficking of young girls for prostitution – a detailed account of which was published in July 1885 by the Pall Mall Gazette in a series of articles called, “The Maiden Tribute of Modern Babylon.” The series created enough fervor to foment public opinion in support of the Criminal Law Amendment Act, a measure which when passed in August 1885 raised the age of consent from 13 to 16 (although reformers sought 18). The Salvation Army’s advocacy efforts were a major catalyst in the bill’s passage. Now, more than a century later, The Salvation Army in the United States and abroad is part of a reviving movement for the abolition of sex trafficking and other forms of commercial sexual exploitation.