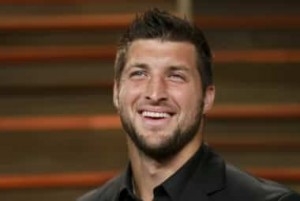 Elfies help The Salvation Army of Savannah, Georgia get a jump on Christmas