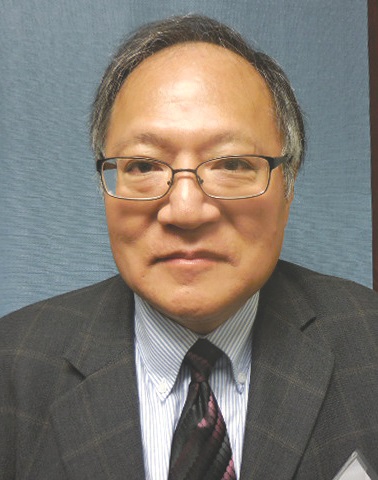 David was the epitome of the relentless reporter with an unfailing nose for news. During his four-plus years with the Southern Spirit, he coordinated the production of the centerspread special features and served as the lead reporter for the publication, reaching into all corners of the USA South to gather stories and share them with readers of the Southern Spirit and Southern Spirit Online. A native of Chicago, he was a third-generation Japanese-American and was a founding member of the Asian American Journalists Association.

He attended Southern Illinois University in Carbondale, Illinois, graduating with a degree in journalism. He also attended the Medill School of Journalism at Northwestern University in Evanston, Illinois. David began his career at the Chicago Tribune in 1981, serving as a writer on the business and metro desks. He also served as deputy suburban bureau chief and metro source editor. He later worked as rewrite editor and breaking news producer for ChicagoTribune.com.

David collaborated with fellow Asian-American journalist Linda Yu in 1989 to form the Asian-American Journalists Association. The Chicago chapter of the AAJA later honored David and Linda by establishing two college internships in their names, helping create career opportunities for AAJA students and recent grads at news outlets in the Chicago area.

“David was polite and gracious, the consummate professional,” said Dan Childs, editor of the Southern Spirit. “In my 40 years in journalism, I have not encountered his equal in terms of industriousness and resourcefulness in gathering news and presenting it in an effective and engaging way. He was a pro’s pro. He will be missed.”

David was an avid amateur historian of railroads and served as the editor of the newsletter produced by the Nashville, Chattanooga & St. Louis Railroad Preservation Society.

To Battle We Go: True servant leaders are last in chow line

Community Comes Together for Food, Coffee, and Fellowship in Quincy, Florida