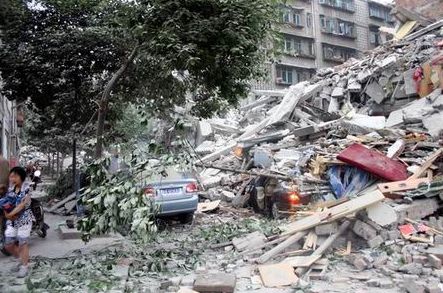 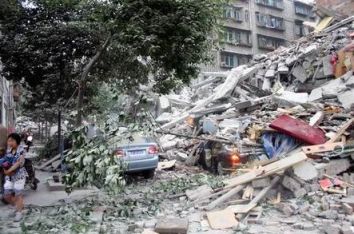 Partners step up to assist with feeding programs

The Salvation Army Serves 700 Meals as Case Management Begins in West, Texa...
%d bloggers like this:
Scroll to top