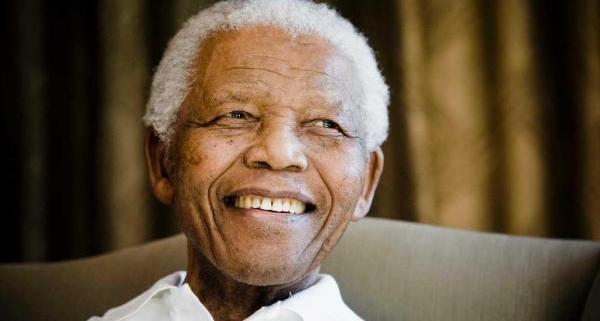 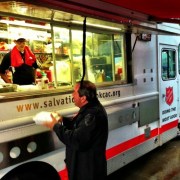 Pillars of Strength Among the Rubble

Out of Darkness There is Light and You Are Our Light