History was made with the first private audience in the Vatican with Pope Francis and the General of The Salvation Army.

General André Cox met the Pope who said that theological differences do not impede the witness of a shared love of God and neighbor. He also spoke of his first encounter, as a 4 year old, with Salvation Army Officers which, he said, stirred in him a sense of ecumenical outreach beyond the teachings of the Catholic Church in that era. 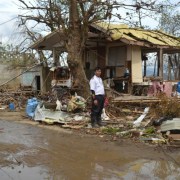 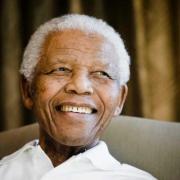 The Salvation Army Expands Services in the Florida Keys