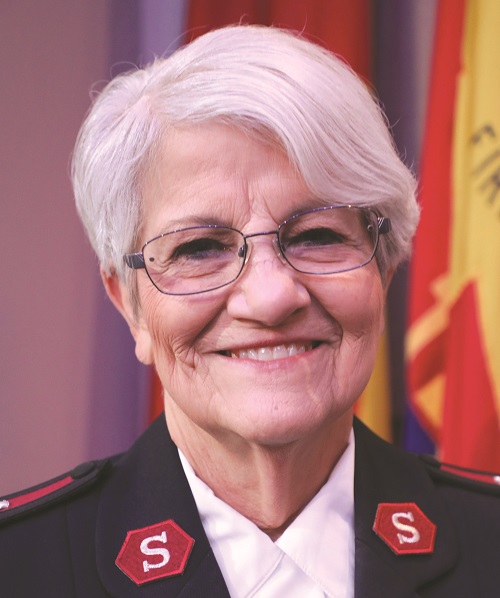 Major Miriam Suarez Musgrave was nearly prohibited from coming to America during the Cuban Revolution and the rise to power of Fidel Castro.

To tell the incredible story of how Major Miriam Musgrave came to America, we must travel even further into the past to learn of an unlikely friendship. It was the chance meeting of citizens from the United States and Cuba—due in large part to the similarity of their last names. The friendship between Colonel Gordon Swyers and Major Moises Suarez, in addition to a moment of humanity in a bloody wartime, presents a story worth knowing.

Suarez and Swyers met in 1951 while attending the International College for Officers (ICO); each a delegate from their respective countries. That first handshake remained amusing for both men, because as Gordon was pronouncing his own name, Swyers, Suarez thought he was mispronouncing his surname. The reverse was also true – to Swyers, the name Suarez sounded so similar. It was not until both men realized their humorous misunderstanding that they shared a hearty laugh and a memory that would last both lifetimes.

Correspondence between the friends continued long after that ICO session completed, and in 1958, Colonel Swyers arranged to sponsor 19-year-old Miriam Suarez to come to America on an education visa.

But history threatened the plan. In autumn 1958, Fidel Castro and his rebels were engaged in a bloody takeover of the island nation. With fierce fighting all around the town of Manzanillo, where the Suarezes were serving as corps officers, the plan for Miriam’s transferal to Tampa suddenly looked impossible.

Major Suarez sent a heartfelt, desperate message to Fidel Castro, pleading for his daughter’s safe conduct to Havana. In a moment of humanity, the revolutionary leader agreed to a truce of several hours so that Miriam could pass through the battlefront.

Miriam started down the dusty road while bearded and dirty soldiers silently watched her pass by. A temporary halt to her transfer happened at one checkpoint that had not at that hour received Castro’s order. Once that was cleared up, she proceeded to Havana and soon after to Florida.

Within weeks after Miriam’s safe exit, Batista’s government was overthrown, leaving Castro in power for the next half century. The fighting had become extremely bloody and violent. Torture and executions became the order of the day on both sides, until January 1959, when rebel forces were victorious.

But by then, Miriam was working at the Army’s Home & Hospital in Tampa. She was also preparing to enter the Atlanta training college later in 1959 as a member of the Great Hearts Session of cadets and becoming the first Hispanic cadet accepted to training in the USA Southern Territory. She graduated third in her class, despite her English being “not wonderful” (her words) – thanks to a special ESL class arranged for her as the sole pupil.

The Swyers/Suarez connection continued through the early 1960s to successfully extricate other Suarez children – Martha, Joshua and Moises – to come to America under the colonel’s sponsorship. Those arrangements proved progressively difficult, with that of Moises by far becoming the most extreme.

As for Miriam, she later met Fred Musgrave, whom she married in 1961. They served in various appointments throughout the South and overseas, and in 1968, both became naturalized American citizens (Fred was Canadian by birth).

Miriam’s career has been stellar. While in Argentina, she became the first married woman in the Salvation Army world to become training principal. She’s preached and taught in 29 countries and has been guest speaker at women’s conferences in seven.

While she takes no credit for having temporarily stopped a revolution, Major Miriam Musgrave does credit a providential God who worked in mysterious ways to perform his will.

So now you know about the safe Americanization of four Suarez children, resulting in three becoming Salvation Army officers. A most unlikely unfolding of events which would not have been possible – were it not for a funny variation of last names and a warm friendship between two men of God. 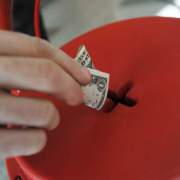