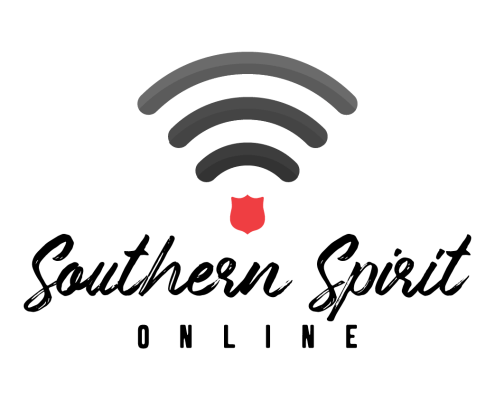 Synergy is proving to be very effective in Asheville, NC, as The Salvation Army is partnering with media outlets to minister to struggling families during the coronavirus quarantine.

“The Salvation Army is partnered with Sinclair Broadcasting across the (North and South Carolina) division, and I have been working with WLOS locally in creating both awareness and funds for our services,” said Erin Wilson, director of development and communications for the Asheville Corps.

“This week, we are working with WLOS to shed light on two major arenas: our canteen and our shelter.”

A Salvation Army mobile canteen is parked in the United Way parking lot on S. French Broad Avenue. Plans are for it to stay there for the foreseeable future to serve meals daily. In the first weekend alone, 1,200 meals were served, and WLOS interviewed Major Phil Swyers to spread the word.

“We are using food donations from (local restaurant) Juicy Lucy, Olive Garden, as well as Pepsi,” Major Swyers said on-the-air, “and hopefully other businesses will step up.”

WLOS reporter John Lee is profiling families in the Army’s shelter. Lee interviewed two families – a man and his son, and a woman with her daughter – which aired later that week. Both families thanked shelter staff for everything being done for them. In both interviews, they were not only complimentary of the environment and support they are receiving, but both parents commented on how the Army’s care and concern for them is making all the difference.

Another WLOS reporter, Jennifer Emert, includes the Army in her report on the effects COVID-19 is having on local nonprofits.

Wilson is also working closely with the Asheville Radio Group, creating commercials about the Army’s role in the crisis.

“Because we are utilizing the canteen and observing all safety regulations in our shelter, we are in need of food donations and PPE” (personal protective equipment), Wilson said. She adds that work with the radio group is providing additional 10- and 30-second ads per week across all three stations.

Scrambling to find untapped sources of funding, Wilson said she is “scouring the web, local resources, and reaching out to our connections (in Buncombe County), as well as nationally, to find grants we can apply for to alleviate our financial burden.” Of the 45 grant opportunities she’s found so far, she is applying for funds from such agencies as the Community Foundation of WNC; Bank of America Hunger Relief; and, Publix Charities Grant. 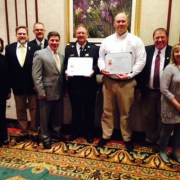 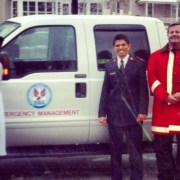 ‘Gather’ aims to provide women in mission and ministry with resource

To Battle We Go: Every Salvationist must be a marksman
%d bloggers like this:
Scroll to top