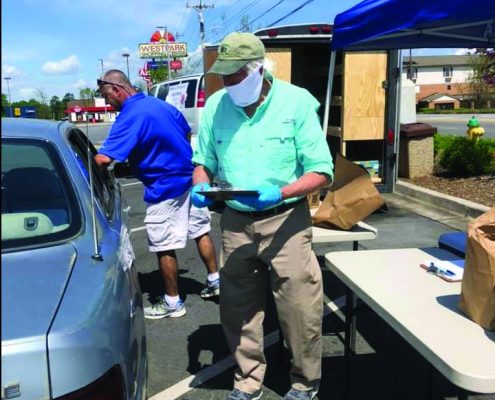 Two McDonalds restaurant locations in Iredell County, North Carolina, are proving vital to Salvation Army efforts to feed families out of work during the coronavirus crisis. Because of the generosity of Mike and Melissa Neader, owners of the two burger franchises, the Statesville Salvation Army canteen is overseeing separate mobile emergency food pantries, set up in the restaurants’ parking lots to both receive and distribute canned and dry goods to the public.

“If you can help your neighbors, please drop off non-perishable goods that we will (then) distribute to out-of-work families. If you are in need of these items, please come by and let us help you, in the name of Jesus,” Major Muré told Melissa’s audience.

The major reports heartwarming results during the first weeks of this unique collection and distribution setup. On the first day alone, 52 families were helped “and everyone is so appreciative.”

“We met folks that have lost their jobs and were not sure what they were going to do,” she said, “and we also met a man with a family of six that has no income but receives about $300 worth of food stamps a month.”

She also told of families on the giving side who just want to help their neighbors.

“One man came by on his moped asking if we needed donations – he didn’t need any food; he just wanted to help!”

Food, hygiene are The Salvation Army’s ammo against COVID-19 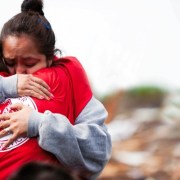 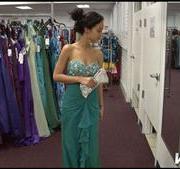 The Salvation Army of Greater Chattanooga plans on serving over 2500 neighbors...
%d bloggers like this:
Scroll to top