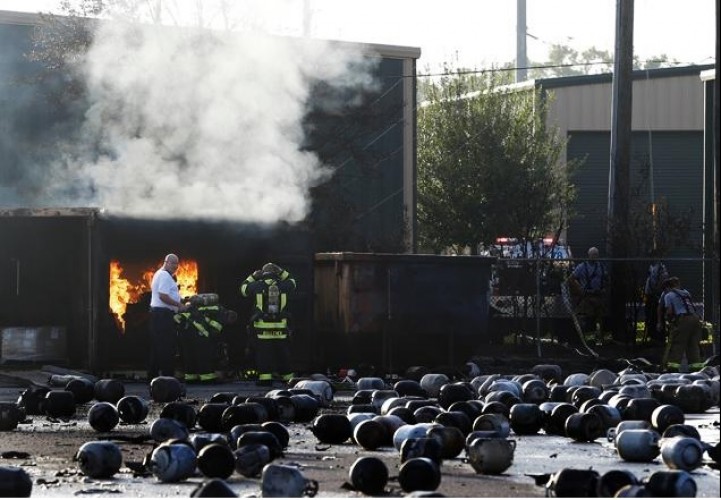 The Salvation Army perseveres through pandemic