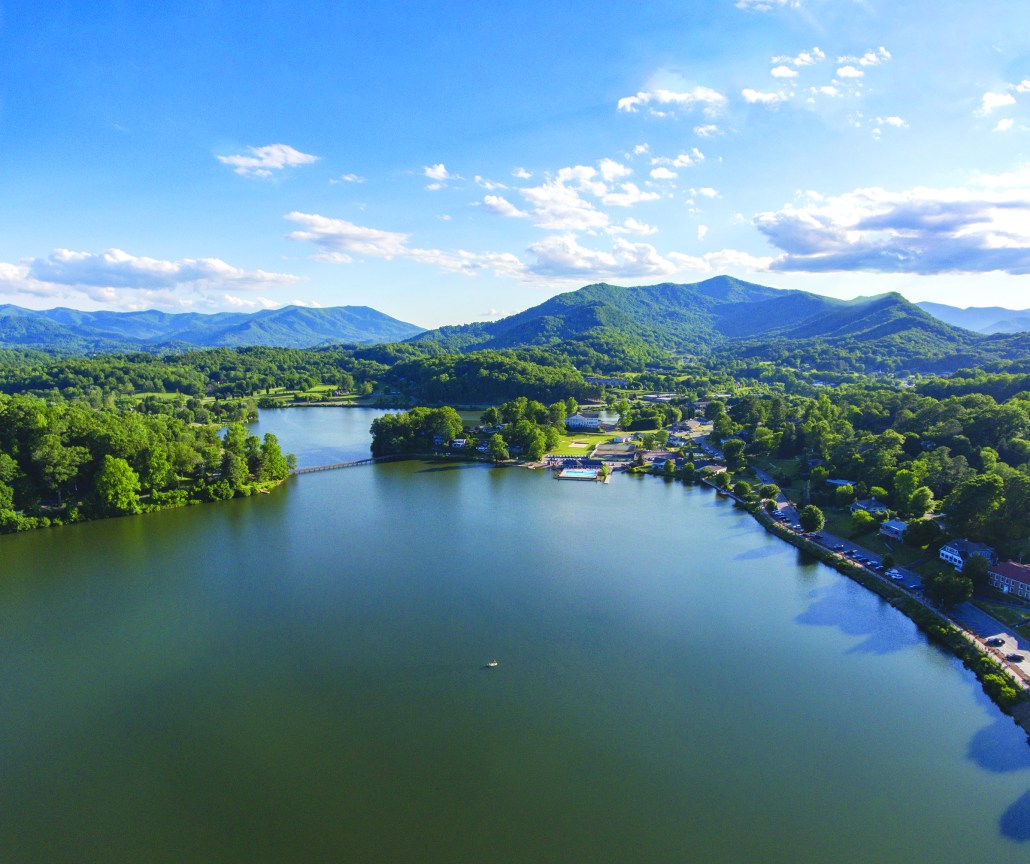 The Southern Territory’s three major summer events have been postponed until 2021 due to the COVID-19 pandemic, according to an announcement by territorial leadership.

The Southern Bible Conference, held in mid-August each year at the Lake Junaluska resort in western North Carolina, will not convene this year. The Territorial Music Institute was scheduled for July 26-Aug. 3 at Asbury University in Wilmore, Kentucky, but also will not be held this summer. Also postponed was the Territorial Youth Institute, which was to gather July 26-Aug. 1 at Camp Walter Johnson in Denton, North Carolina.

The current coronavirus public health crisis has enveloped the nation and world in a cloud of uncertainty, and with skyrocketing numbers of cases of the illness and the urgent need for people to practice social distancing, countless cancellations and postponements of public gatherings and even entire sports seasons have been announced

Factoring into Southern leadership’s decision to call the events off was uncertainty about how long the  pandemic will last and its residual impact on people’s health, employment and financial resources. Large public gatherings are not permitted now, and some estimates by public health authorities say it could be several months before such gatherings are allowed. Also influencing the decision was uncertainty about school schedules that may need adjustment, necessitating attendance during the summer. Finally, postponement of the three summer events will allow the South to focus its attention fully on corps and divisional programming.

“There are more reasons, but I believe this will help us all understand the decisions that we never wanted to make, but had to,” said Lt. Colonel Eddie Hobgood, territorial program secretary. “We also pledge from the Territorial Program Department to focus all of our efforts on continuing to resource our corps and divisions in the coming months and discover new ways to serve, teach and disciple. We are in this together and if we are of one mind, soul and spirit, God will use this pandemic to do a work in his Army we haven’t seen the likes of before.”

Lt. Colonel Hobgood said that plans are already moving ahead for all three events in 2021.

Prayer is essential in our spiritual journey

The Salvation Army Continues to Meet Human Need in His Name Without Discrim...
%d bloggers like this:
Scroll to top