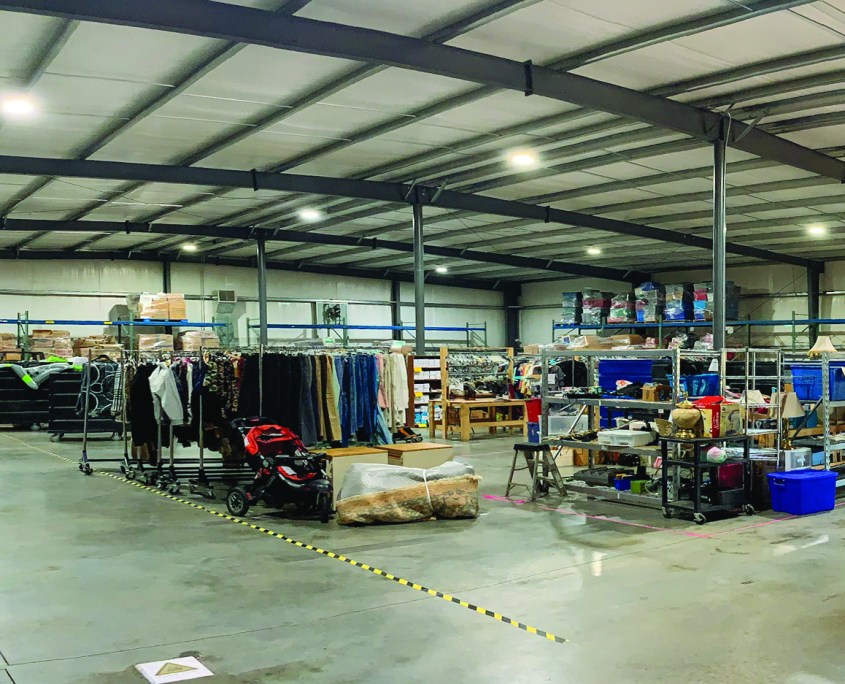 The Salvation Army in Augusta, Georgia, had a problem: An obsolete building that did not work well as a Family Store, in a location that no longer made sense, that cost too much to operate, with a long-term lease that could not easily be gotten out of. Then, a work of Providence.

“Another company reached out to us and wanted the location and was willing to buy us out of our lease, so it was a win-win,” said Major Douglas McClure, Augusta area commander.

That opened the way to the creation of The Salvation Army Augusta Donation Center, whose sole purpose is to process incoming goods for the Family Stores. It’s a model Major McClure hopes will lead to economic self-sufficiency for some of the Augusta Command’s social service programs.

Augusta, a city of about 201,000 people 150 miles east of Atlanta, is a small-store market, Major McClure said; a small retailer that devotes most of its space to sales can be successful. Yet a traditional, nonprofit thrift store must devote a big chunk of real estate to prepping donated goods for resale; “if you don’t have a place to process things, it won’t work.”

The Salvation Army this summer closed its former store on Wrightsboro Road near the Augusta Mall regional shopping center; roughly one-third of the unit’s 30,000 square feet was devoted to processing. The Donation Center officially opened Sept. 1 in a leased, 12,000-square-foot building on Benchmark Drive west of the city. The entire space is dedicated to handling incoming goods.

“It houses all baling operations, has steel racks for long-term storage, pallet racks, a testing center for electronics, a processing area for clothing, and a truck bay, which is nice – we can actually get a truck in and out of there at dock height,” Major McClure said. “It also sits on the Richmond and Columbia county line, so it’s a good location for receiving donations.”

The Augusta Command continues to operate a Family Store with 6,000 square feet across the Savannah River in North Augusta, South Carolina.

The strategy, being spearheaded by Rick Moore, director of operations, is to eventually open four more similarly sized stores whose stock will come from the Donation Center. Because the stores won’t process donations, they’ll be able to devote up to 85 percent of their space to sales.

Also, Major McClure said, “instead of getting a buggy full of clothes, you’ll get clothes neatly hung on racks, ready to sell. It will take a lot of strain off the individual stores.”

It’s not a new concept. Salvation Army Adult Rehabilitation Centers in major metropolitan areas process items centrally and distribute them to Family Stores. “Most Walmarts are set up the same way; it’s more of a corporate model of operation,” Major McClure said.

With more stores operating more efficiently, the major said, “we should be able to fully fund our Center of Hope and the jobs skills program with the revenues generated by the Family Stores. This will decrease our reliance on grants and individual donations, which can vary widely from year to year.”

Additionally, the new outlets could open in rural communities where The Salvation Army does not yet have a presence. Major McClure envisions them hosting “backyard vacation Bible schools, social services outreach, and community gatherings like Easter festivals and Christmas events.

“Worship services, too. Family Stores with worship are called ministry outposts. That’s a real possibility, long term. We’re getting outside our four walls and going to where the people are.” 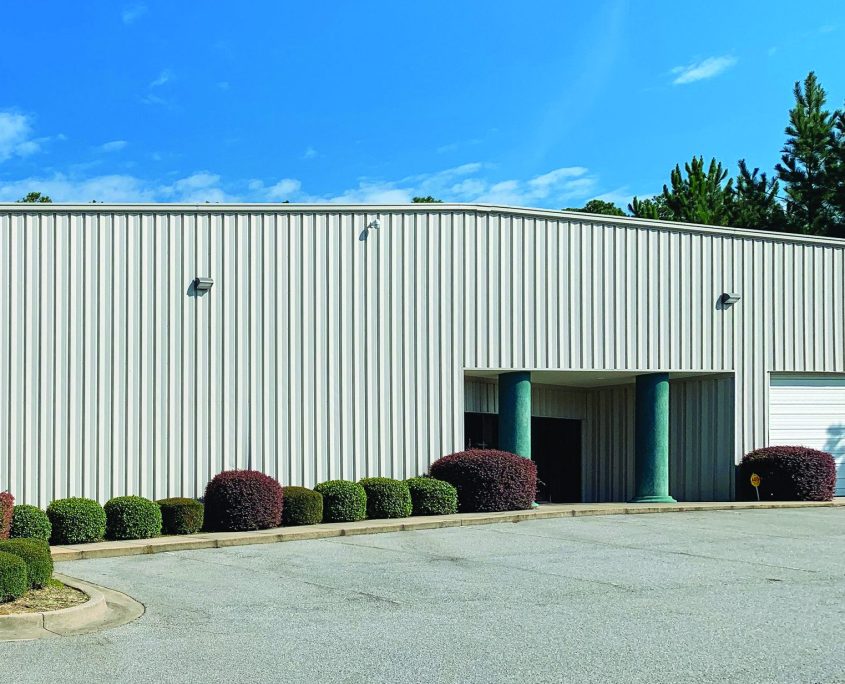 To Battle We Go: Local officers are the backbone of The Salvation Army